Is that Kenny Rogers in yoga pants and sunglasses!? That was my first thought when I saw this photo. 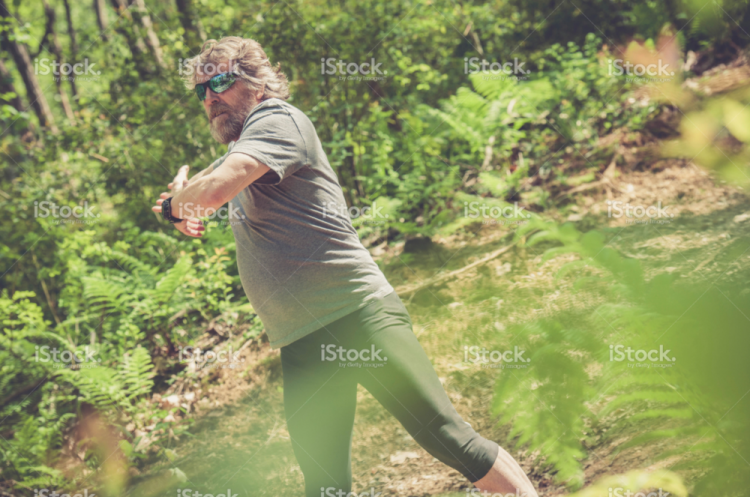 Some things just don’t go together in life, Chuck Norris in a tutu, Hilary Clinton in church, and grown men that look like this guy in a stock photo. I can’t imagine when I would use this, unless it was for a photoshoot of “What not to do.” 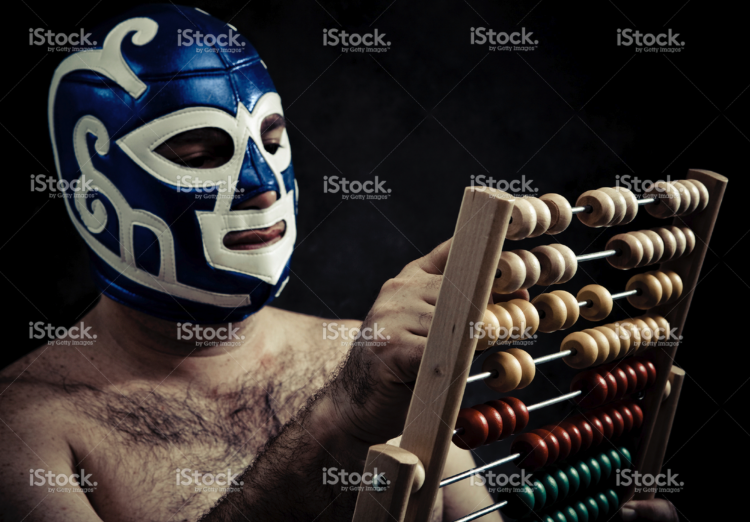 Is this Nacho Libre’s calculating cousin? Something about this picture just doesn’t add up. Why is this man using an abacus while wearing a luchador mask? I am crazy about luchador masks, but this picture is just crazy. Even more bizarre is how calm and serene the guy’s face looks, like he doesn’t even realizing that someone is about to tag in and body slam him into oblivion. 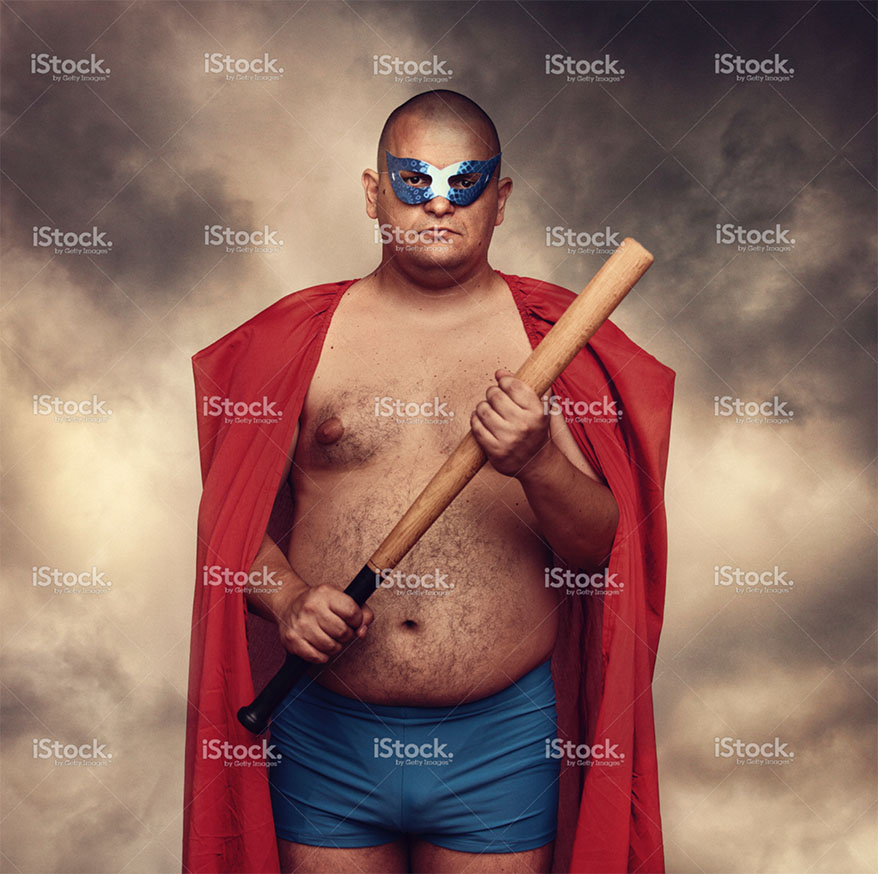 Whoa, there is a lot going on in this photo. I am not sure if he is here to rescue me or assault me. That cape is just slightly draped on and it needs to be closed in the front because everyone can clearly see the outline of this guy’s junk. Yep. I said it, we can all see it. And his expression? Well, it’s too mild to be menacing and well, it pretty much doesn’t say anything other than, “I’m bored, you wanna maybe go play baseball?” but the answer to that is, “not until you go put some clothes on.” 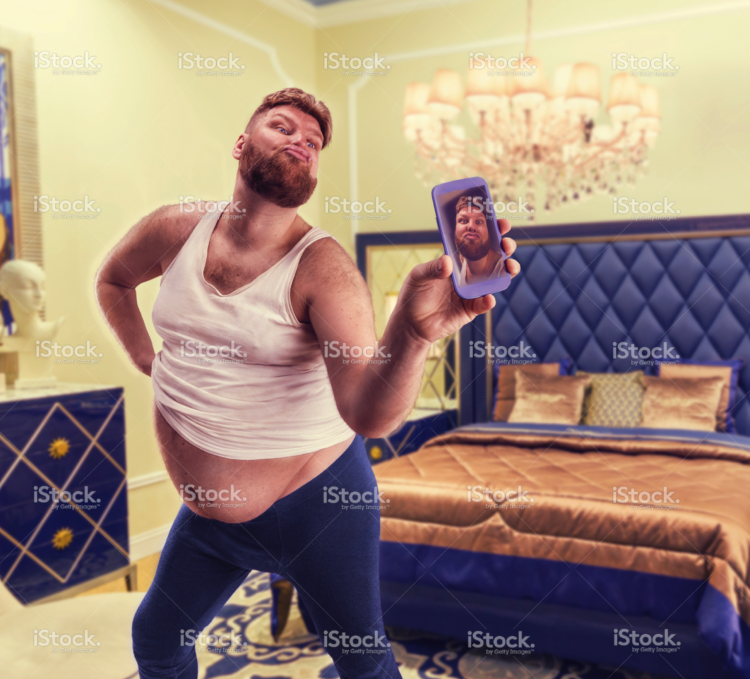 But first, let me take a selfie… we were all thinking it. This guy, he took the time to match his juicy couture pants with everything else in this bedroom. Even the phone case is purple. Perhaps he was a fan of Prince (RIP)? Purple Rain, Purple Rain… well, this guy is working it out… and he has a suprisingly expensive and tidy room that tells quite a different story than the worn out wife beater. 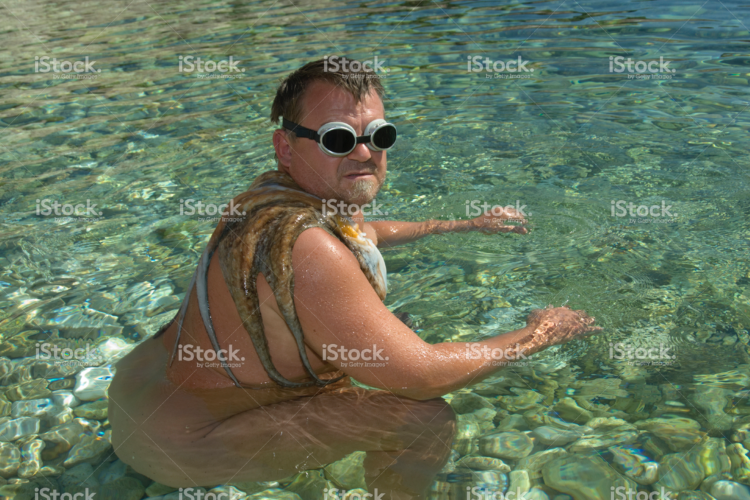 Can a man take a sh$*@ with an octopus on his arm without someone snapping a photo? First of all, this guy looks like he is taking a poop. Secondly, he look angry because someone is snapping his photo while he is taking a $hi%. Then they had the nerve to put him on blast by selling his photo on iStock. And lastly.., he looks like he tossed an octopus over his shoulder to wipe his butt with. No toilet paper? No problem. 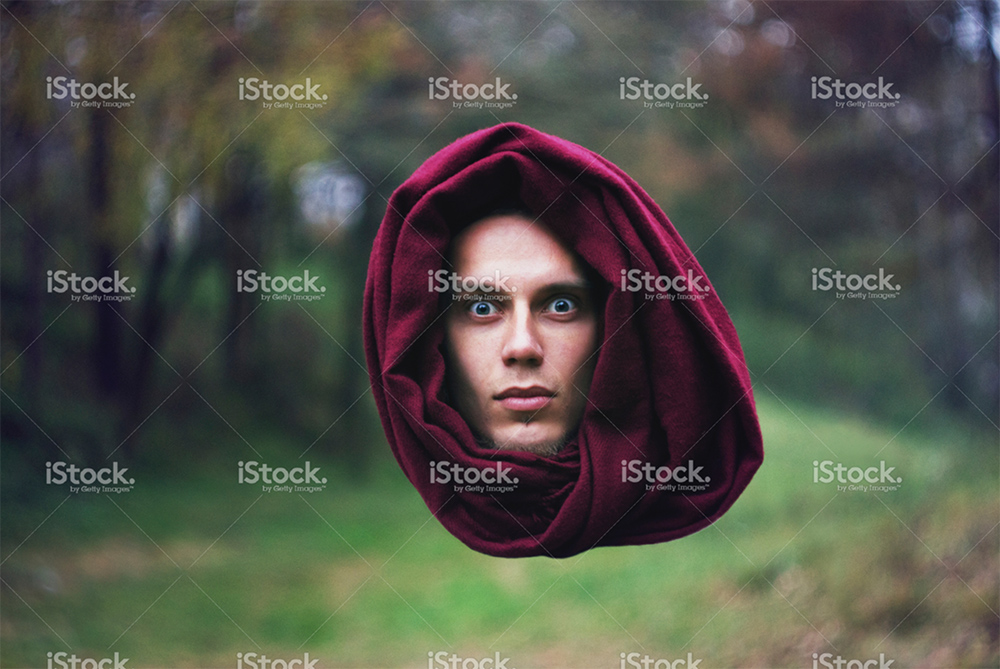 Move over Hairy Potter with your invisibility cloak, this guy doesn’t need it. He’s just a floating head wrapped in a Snuggie! This picture is actually kind of disturbing and comical at the same time. The face is trying to convey some type of message, but I’m not exactly sure what it is trying to say. Furthermore, I can think of no time when I would need to use something like this in my design work. 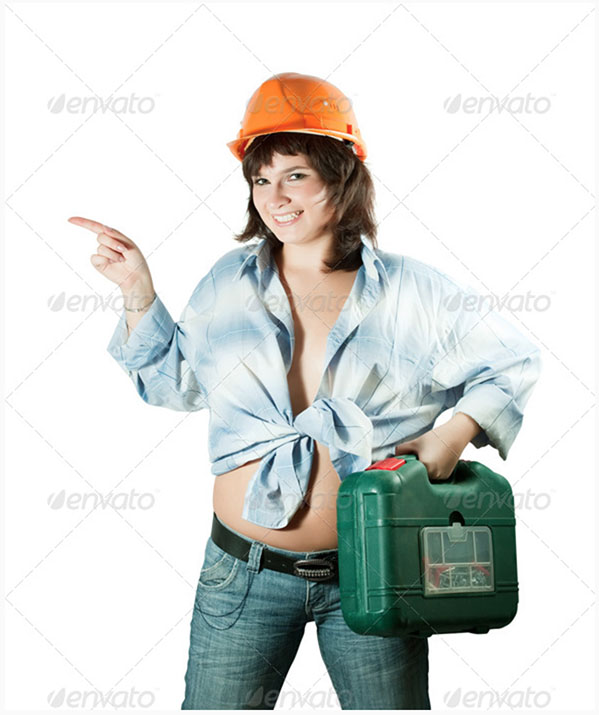 What you are looking for, it’s over there… Is this picture supposed to be instructional or sexy? There is just so much wrong with this picture and this one came from a set of others that were just way more inappropriate. I feel like some creep told this gal and her friend – not shown – that he wanted to use them as models and he actually posted their photos to see if any other odd creeps would be interested in them. 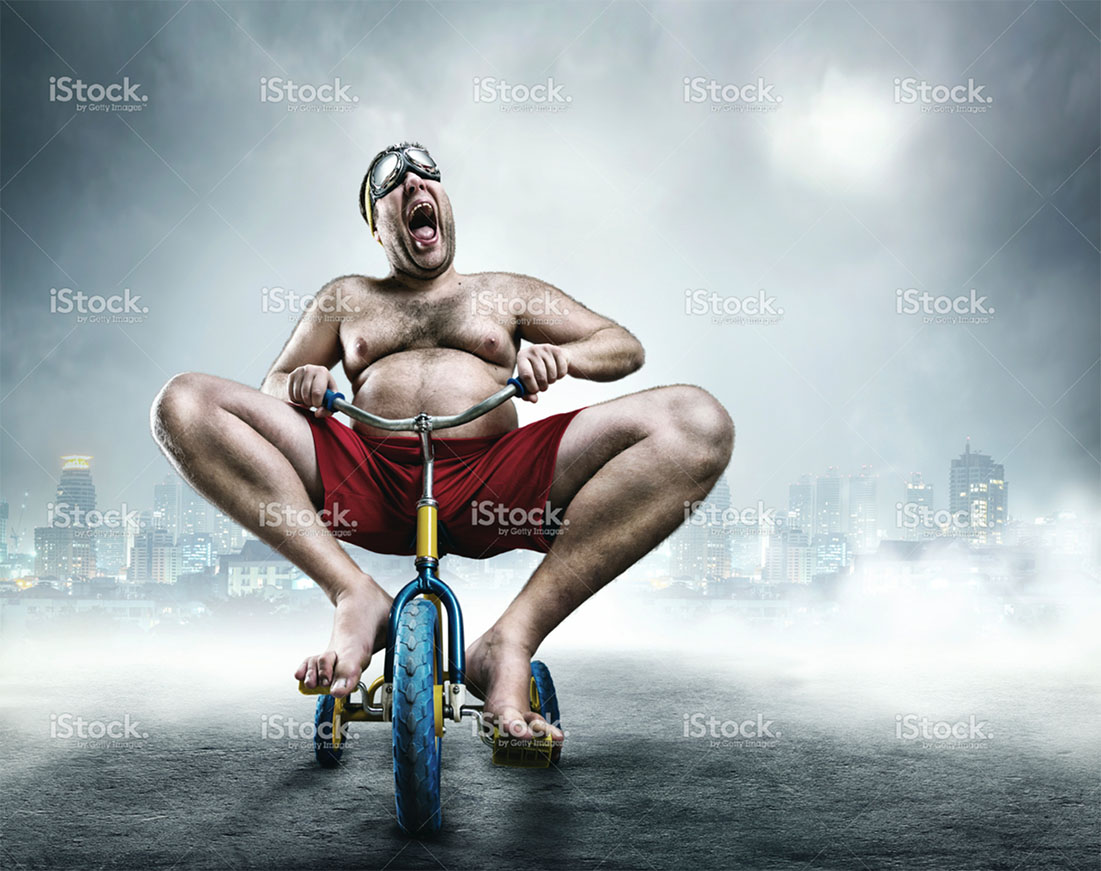 For this one, I just don’t even have words… The photo is excellent. Nice use of Photoshop, but I’m not sure what the message is here either…

Owner and Creative Director Eddie Renz is passionate about God, great design and Denton, Texas. Whatever he attempts to do, he works at it to achieve excellence. If it is not excellent, he is not finished with it yet. You can often find him working from Shift Coffee or hanging out with friends at one of the local breweries.
More by Eddie Renz

Leave a reply Click here to cancel the reply